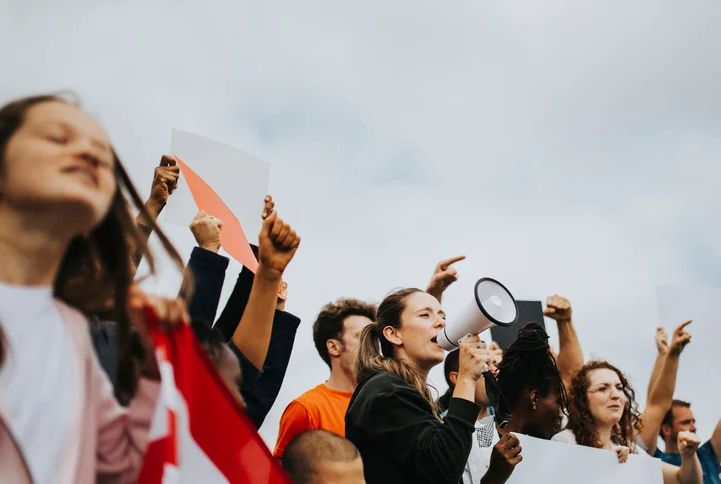 Whilst a conciliatory approach is always advisable, the reality is that PANDA has been approached by a great many employees asking for assistance and advice in circumstances where employers have unfortunately been neither fair nor principled in their approach to employees who choose not to vaccinate.

Webber Wentzel differentiate between disclosure of medical information and disclosure of vaccination status and they contend that the two are not the same. The National Health Act 61 of 2003 which regulates access to health records as well as health  information regarding patients, states that:” all information concerning a user, including information relating to his or her health status, treatment or stay in a health facility is confidential and should not be made available to third parties.” The Constitution provides that everyone has the right to privacy and the common law also protects the right to privacy. Invasion of privacy is defined as “an infringement of a person’s right to seclusion in their private life which includes not being exposed to intrusions by others, or to have aspects of their private life disclosed to others without their consent.” (A-Z of Medical law, D McQuoid Mason and M. Dada)

We are unable to find any support for the notion that being forced to reveal your vaccination status is not the same as revealing medical information about yourself.

Webber Wentzel attempt to differentiate between Covid (a pandemic) and flu and TB (in their view, less significant and not a pandemic). But, according the World Health Organisation, TB kills 3836 people daily around the world. TB is the “leading infectious killer” in the world and has been classified as a pandemic by the WHO, given that the WHO has estimated that 1.8 billion people – which is close to one quarter of the world’s population – are infected with TB.

Section 187 (1) (f) of the Labour Relations Act 66 of 1995 states that a dismissal will automatically be considered to be an unfair dismissal if the employer unfairly discriminated against the employee directly or indirectly on any arbitrary ground, including but not limited to race, gender, sex, ethnic or social origin, colour, sexual orientation, age, disability, religion, conscience, belief, political opinion, culture, language, marital status or family responsibility.

Just to reiterate, it remains our contention that to dismiss an employee due to their sincere belief that the taking of a vaccine is harmful to them or because it offends their religious belief due to the ingredients contained in the vaccine, falls squarely within the provisions of section 187 (1)(f).

There will frequently and inevitably be legitimate differences of opinion between lawyers and scientists and these differences are often what give rise to litigation.

PANDA has fully referenced all of their claims made in the pro formas published on the PANDA website. The fact remains that the extent to which vaccines  prevent infection or transmission remains contentious.  Latest study published 1 Dec 2021 by The Lancet journal.