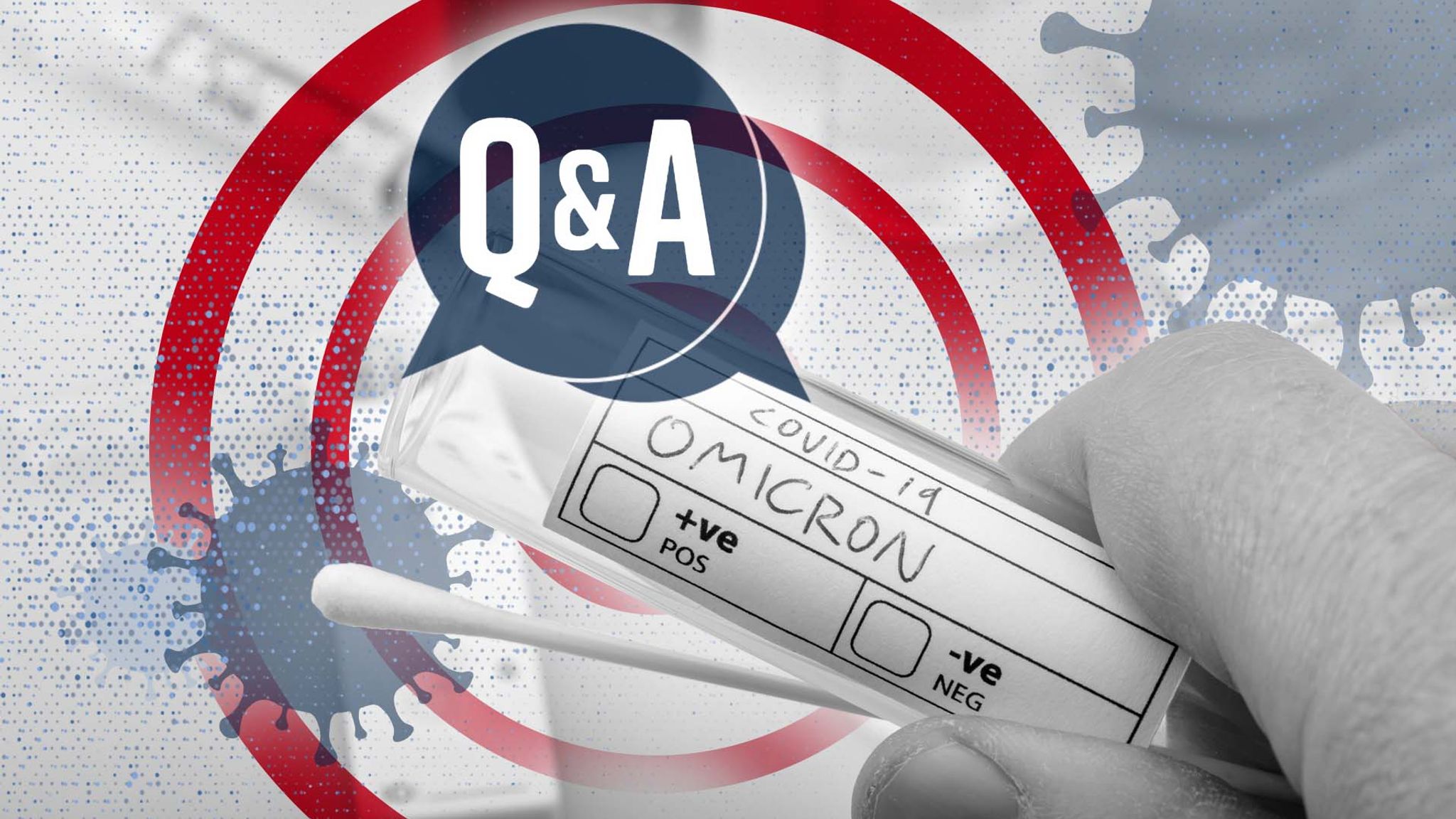 Already on its knees after almost two years of one of the harshest and most pointless lockdowns in the world, the South African economy stands on the brink.

For what? Viruses mutate. When they mutate into a more transmissible form, that form dominates. The Delta ‘variant’ quickly supplanted other circulating variants globally, despite all attempts to slow its spread.

SARS-CoV-2 is endemic and will mutate forever, the prevailing variant at any given time will, by definition, be the most transmissible.

So is this how it’s going to be forever? Whenever a potentially more transmissible variant is identified, the world closes its borders and trillions of dollars are wiped off the global economy?

We are told that Omicron ‘may be 500% more transmissible than Delta’. Why then try to contain it by closing borders when that strategy has been shown to fail?

Once again, devastating policies are implemented ‘to be safe’ with no attempt at cost-benefit analysis, and indeed no analysis at all.

Omicron will be used to accelerate the march towards authoritarianism and tyranny. It will be the excuse to further push compulsory vaccination while simultaneously and ironically ramping up fear that it ‘may evade the vaccines’.

It will be used in an attempt to justify further devastating lockdowns and restrictions that will once again impact the poorest and drive inequality.

In the face of this madness, PANDA will continue to promote good science and proportionate public response, as we have done from the start.

One thought on “PANDA: Reaction to Omicron”