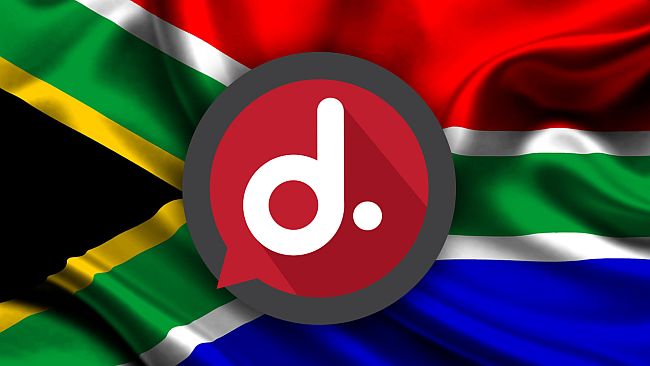 During our legal proceedings against the Department of Health, DearSA’s legal team obtained records of the Minister’s decision to publish the current health regulations. These records contain more than 1.5 million pages of information, including emails, comments, and reports.

The contents of these files are highly revealing regarding the Department of Health’s view on the public participation process. Astonishingly, officials of the Department consider the “four organised groups” challenging the regulations to be such a danger that their conduct amounts to “sabotage, instigating chaos or terrorism against the state”. The “four groups” refer to DearSA, AfriForum, Liberty Fighters Network and Action 4 Freedom.

“It is obvious that the government doesn’t have any legitimate defence for these health regulations. Referring to concerned civil society organisations, as well as the ordinary citizens who participated in a constitutionally-mandated and protected process, as terrorists and saboteurs is patently ridiculous. The Department is completely overwhelmed with public comments because these proposed regulations are unpopular due to their invasive, onerous, and unconstitutional nature. They don’t have a leg to stand on, and are desperately grasping at straws.” Said Gideon Joubert, CEO of DearSA, on Thursday morning.

DearSA and AfriForum’s case against the interim COVID regulations will be in court on 26 and 27 July.

"If we are ever to enjoy life, now is the time, not tomorrow or next year." ~Thomas Dreier